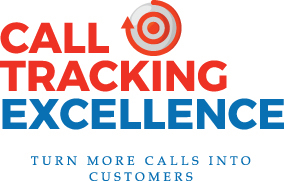 Are your Dental Practice phones being answered as BEST as they can be?

Or could they do with improvement?

Your front office team members are each performing multiple detailed tasks at any one time…. answering the phone, greeting patients, collecting data, making appointments, collecting payments…. the list goes on….

They’re juggling live patients, existing patients, new patients, patients in pain, and then all of a sudden, the PHONE rings, and they need to be able to immediately switch over into a different person, the “ICE LADY”, and put all those other duties on hold for a moment.

Sure, in theory that’s what’s meant to happen, but in reality, well, it’s never really quite like that at all, is it?

The bottom line is, they’ve often been adapting to their front office role by working things out for themselves, but in reality, “winging it” is not a good strategy …

And it is costing you money…

What exactly is going on on your Dental Practice Phones?

Our whole phone answering systems have traditionally been built on ….HOPE…

BUT NOW THERE’S A BETTER WAY…..

Look, there’s only one thing separating good dental practices like yours, from those dentists who are consistently bringing home SIX FIGURES A MONTH, and more.

But this one thing is absolutely critical!

And that’s having GREAT people, with GREAT skills and confidences working on the front desk of those Dental practices.

You see, the most successful dentists have definitely managed to “differentiate” themselves from their competition by the way their phones are consistently answered. They know, if your phone is answered poorly then your practice is really no different from anyone else’s.

And as you know, this has NO upside.

The good news is, as Jayne Bandy says:

“Creating a serious differential for your dental practice phone is much easier than you think.” 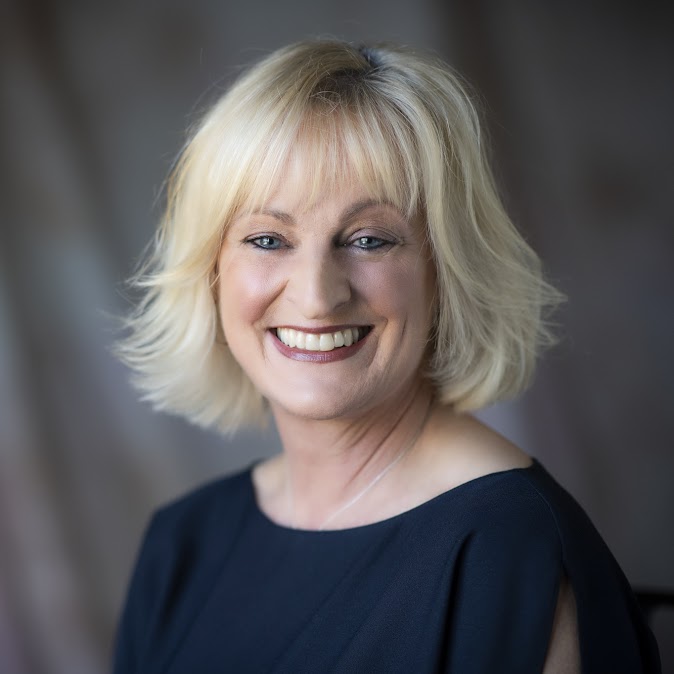 And now Jayne can help your Front Office Team learn all the skills they need to be better on your office phone.

With Jayne’s Call Tracking Excellence, your team will receive regular phone calls with Jayne to review your office phone calls and improve on your phone techniques.

Jayne’s regular input with your team guarantees your staff every opportunity to become better on the phone with patients.

With Call Tracking Excellence your team will learn the SAME exact processes Jayne used to:

And, as you know…

These 3 things, alone… eliminate the biggest sources of lost dollars your dental practice is currently experiencing.

(And by the way, if your team has ever followed any kind of a script when answering the phones… be forewarned — Mistake # 2 will make you sick once you realize how much money this has been costing you…)

The 4 most important metrics your office should be measuring, to ensure maximum telephone profitability. You’ll also uncover the devastating financial impact of ignoring even one of them. Sadly, 99.9% of all dental offices are losing significant new patient revenues, because of this.

So What Exactly is Call Tracking Excellence?

Call Tracking Excellence is a RESULT, not a product.

And that means MORE MONEY in your bank account.

Call Tracking Excellence is MORE than just another call recording and transcription service….

It’s a RESULTS DRIVEN training and accountability program for your front office team that has NEVER been seen before.

With over twenty five years of Dental Practice experience, Jayne Bandy brings her wisdom and skills to the fore to arm your front office team members with all the skills needed to dramatically improve your New Patient numbers and reduce your cancellations….

So if you are feeling as though your new patient numbers are down, or…

If you’ve “sensed” for a while that something’s just not working as well as it should be out the front, as it relates to the phones…

Then enrol NOW for your places in the CALL TRACKING EXCELLENCE program!

Register NOW for Call Tracking Excellence by calling Jayne on 1300 378 044 and she will guide you through the easy steps to getting started.

If you’re interested in learning more about how Call Tracking Excellence works and gets you results for your dental practice, Jayne would love to hear from you.

Contact Jayne today to get started—she can’t wait to speak with you and help you to transform your practice. 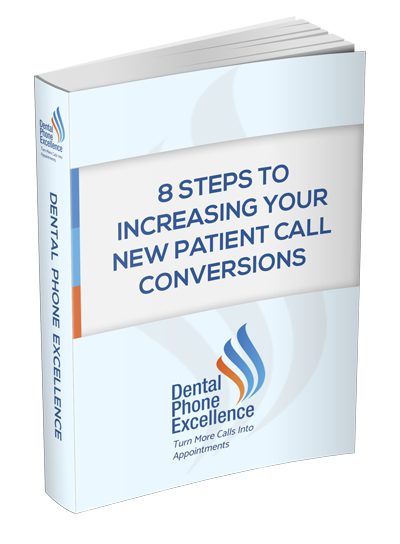 Enter your details below to get your copy of my
8 Step Checklist: 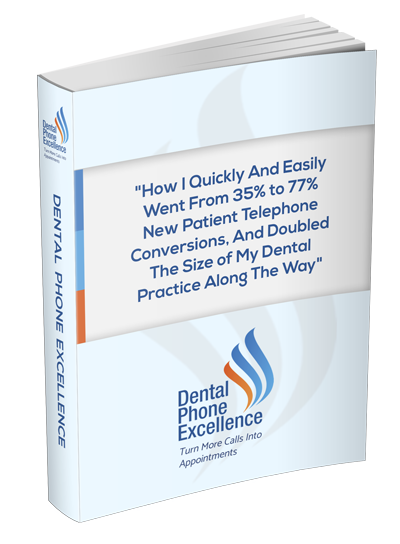